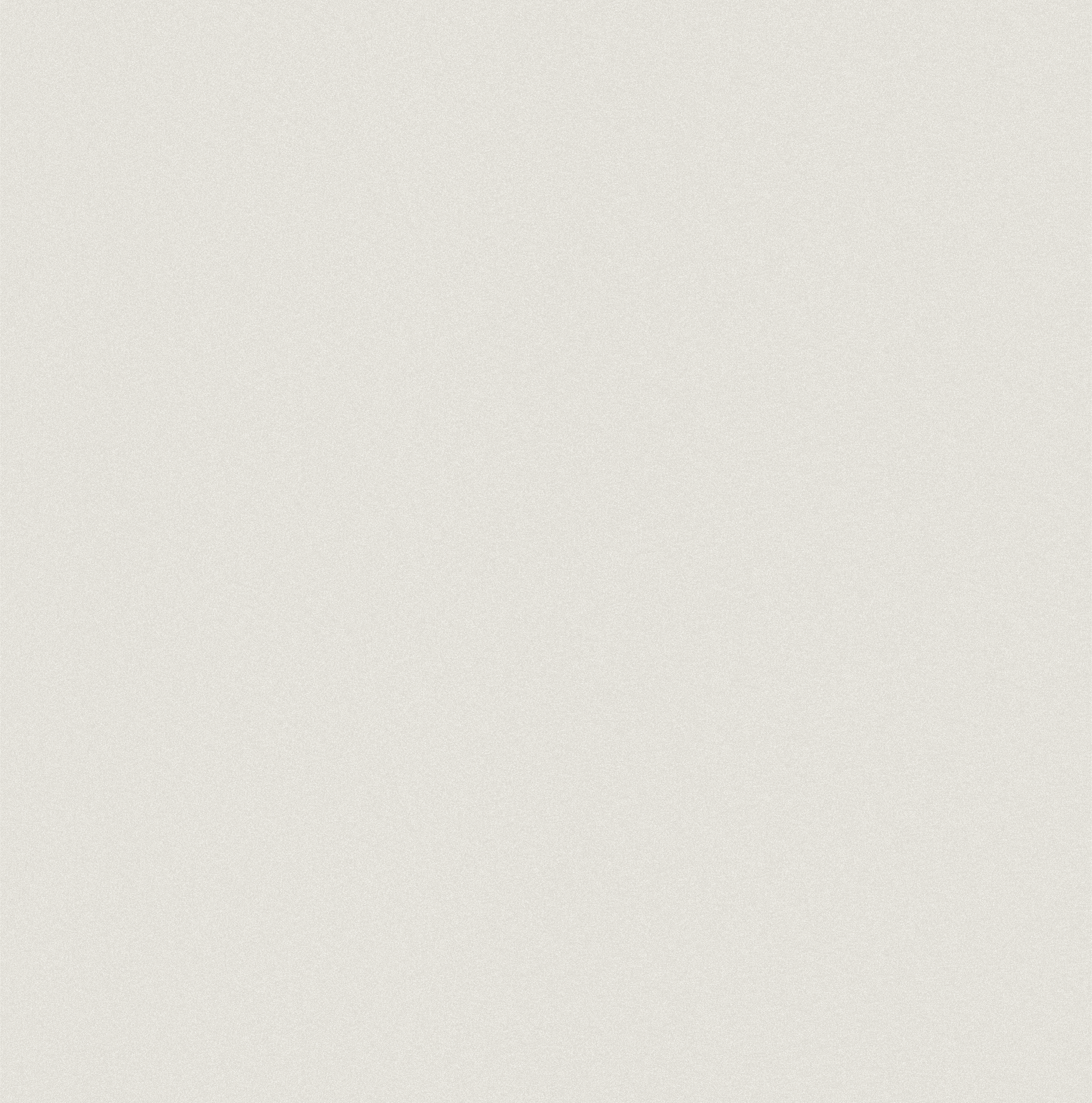 Inoue was born in Kyoto, Japan.
He attended the Keio University with dreams of becoming the future Governor of the Bank of Japan; but fate intervened, and Inoue ultimately joined the movie industry. Inoue’s works count to 116 movies of different genres; ranging from action films, suspense films to drama.
In 1947 Inoue joins Shin Toho. With his screenplays being well received; he is promoted to Director in 1952 at the age of 29, after only 5 years as an Assistant Director. ‘Koi no Ouen Dancho’ , was the first movie he directed in the year of his promotion.

After his move to Nikkatsu, his first great hit was ‘Arashi wo Yobu Otoko’, starring Yujiro Ishihara who was then still an up and coming movie star. From there, Inoue and Ishihara went on to make many great hits such as, ‘Washi to Taka’ (1957), ‘Yoru no Kiba’ (1958), ‘Ashita wa Ashita no Kaze ga Fuku’ (1958). These great hits established Ishihara from an up and coming actor; to a full-fledged movie star. From his start at Shin-Toho, Inoue moved onto the big production firms of Nikkatsu, Daiei, Shouchiki, and Toei; continuously supporting and creating the golden age of Japanese movies through his successful career.

Inoue’s career moved to the international screen when invited by the ‘Shou Brothers’ to produce movies in Hong Kong. There, Inoue released 17 films and created the foundation for the Hong Kong movie industry.

Inoue’s career spanned beyond the movie industry; he directed over 150 television dramas and was also a well-received screenplay and songwriter. Inoue continuously searched for what true Movie Entertainment was, and this pursuit left a legacy for those who followed in his footsteps.

Tsukioka was born in Hiroshima, Japan.

She entered the Takarazuka Revue fresh out of high school and became quickly became a star of the show. Tsukioka moves onto Daiei and makes her silver screen debut with ‘Shinsetsu’ in 1942. The theme song Tsukioka sang for ‘Shin Yuki’ became a great hit of the year, and she was invited to perform in the Red and White Song Festival of that year. After Daiei, Tsukioka moves to Shochiku; there she stars in over 60 movies.

In 1951 Tsukioka makes her trip to the US to promote her starring movie. She starts her trip in the west, visiting Hawaii and Los Angeles, making her way through 19 cities in 6 months. Once in New York, she decides to continue her studies of song and dance and joins the Carnegie School for a year.

After returning to Japan; Tsukioka stars in the movie ‘Hiroshima’ in spite of the opposition from those near to her. Her wish was to spread her prayer for peace while educating people on the horrors of the atomic bomb.

In 1955 she moves to Nikkatsu, there, she became the leading actress starring in 36 movies. During her career, Tsukioka starred in over 100 movies; she also had a successful television and theater career. Her famous movies include, ‘Shinsetsu’ (1942), ‘Banshun’ (1949), ‘Hi no Tori (1956), ‘Hiroshima’ (1953), ‘Kareinaru Ichizoku’ (1974). In 2014 Tsukioka was induced into the Takarazuka Revue Hall of Fame 100 for recognition of her contributions to the development and growth of the Takarazuka Revue.